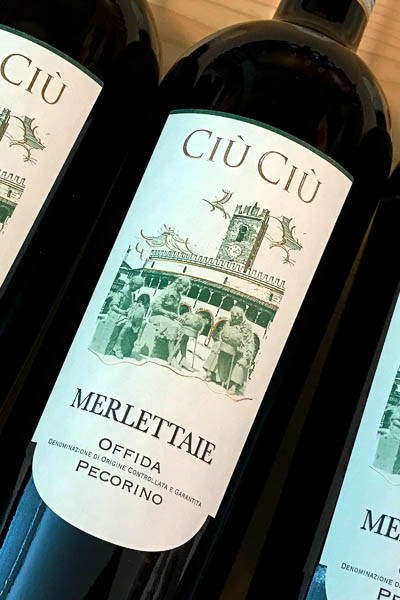 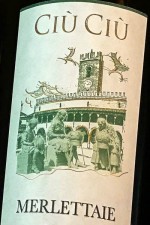 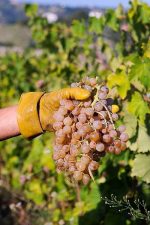 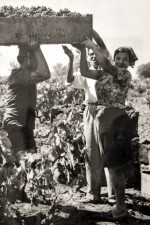 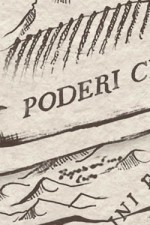 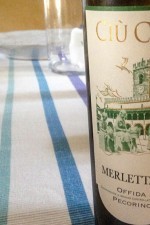 GUARANTEED BEST PROVENANCE:
IMPORTED FROM ITALY BY AIR AND STOCKED IN CALIFORNIA

Most folks think of tangy sheep's milk cheese when they hear the word Pecorino. In Le Marche & Abruzzo, they think of wine.

The ancient grape Pecorino that's indigenous to that area was prized by the Benedictine monks some 800 years ago when they made a tasty white wine for their religious rituals. The grape fell out of favor in the early 1900s and nearly went extinct. Thanks to the mountain sleuthing of some hardy locals, some wild Pecorino grape plants were found and recently brought back into cultivation.

The Bartolomei brothers at Ciù Ciù (pronounced “choo choo”) have brought Pecorino back to the market with their Merlettaie (how to say it) bottling. They've named it Merlettaie in honor of the local craftswomen who sustain the ancient lace making tradition in the same winemaking region around Offida in Le Marche.

The 2016 vintage is fresh and bright, with ripe yellow apple and a touch of banana, notes of toasted nuts, and I find a touch of spiciness of ginger and white pepper on the finish. This delicious wine pairs nicely with (you guessed it) Pecorino cheese, roasted & fried chicken, grilled or pan-fried white fleshed fishes like halibut and black cod, and is particularly nice with spicy Asian dishes.

(In case you're wondering, it's called Pecorino because the sheep (pecora in Italian) roaming the vineyards liked to nibble on these tasty grapes.)