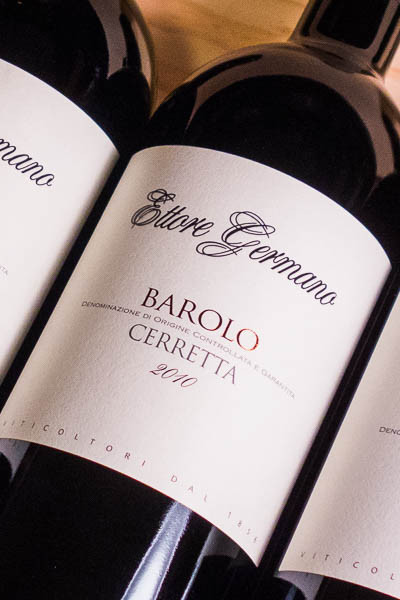 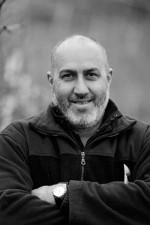 The village of Serralunga is on the south-east edge of the Barolo appellation. A medieval fortified tower dominates the village, giving fair warning of the character of these wines: structured, substantial, uncompromising.

The Germano winery is a few hundred yards north of Serralunga. Sergio Germano is typical of the new generation of producers in the Langhe; after completing six years of study at the school of Enology in Alba he made wine for a few years at Fontanafredda, one of the largest wineries in the area, before returning to the family winery in 1993.

Great wine is always made in the vineyard. Sergio does much of the fieldwork himself, with the help of his wife Elena and one worker. Cerretta is one of his two ‘crus,’ with vineyards placed on steep slopes and perfectly exposed to the south.